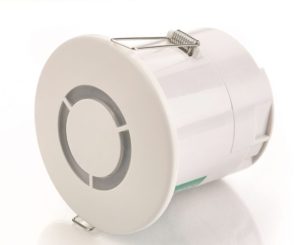 One of the last working Victorian Potteries in the UK, famed for its recent appearance on BBC Two’s Great Pottery Throw Down, has been given a new lease of life following a refurbishment which included the installation of lighting controls from CP Electronics.

Middleport Pottery in Stoke-On-Trent has been transformed from a dilapidated Grade II-listed factory on the brink of closure into a modern Centre of Excellence, providing training and education to the local community, with a particular emphasis on traditional British craftsmanship. With the use of a Prince’s Regeneration Trust grant, the building has become a community hub incorporating the old traditional Burleigh pottery built in 1888, with a series of business support and educational units. A key requirement of the project was to grant building managers greater control over the energy consumption of the facility. Integral to this was the installation of CP’s standalone presence detectors. 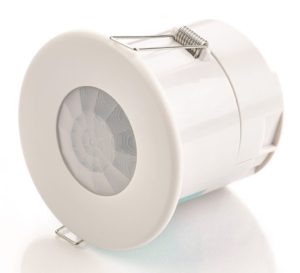 Consulting engineers at E3 cited CP Electronics as a preferred provider of lighting control in its performance specification, to satisfy the requirement for presence and absence detection throughout the building. With a modest budget to cover the regeneration of the centre, the small savings in energy that could be made from controlling lighting would result in large scale cost savings over time. A variety of passive infrared (PIR) and microwave presence detectors are being used – including CP’s high bay PIR detectors and compact flush mounted microwave detectors which sense movement in multiple areas of the building, activating the lighting accordingly. These controls ensure rooms are only lit when required to prevent wasted energy.

It was the intuitive nature of CP’s lighting control products which led to them being referenced in the performance specification for this job. Due to the ageing infrastructure of the facility, contractors had to ensure they remained compliant with building regulations throughout the project. As part of the refurbishment, some areas within the pottery production space had to be relocated in the building, freeing up additional space for features such as a museum, shop, dining area and conference facility. With such a complex mechanical brief, all parties involved in the project wanted to make the electrical stage as simple as possible. 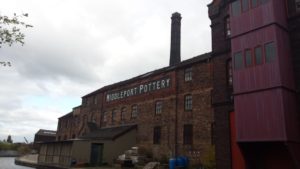 Hugh Griffiths, who oversaw the mechanical design of the refurbishment for E3, commented: “We wanted to have a pragmatic lighting control solution installed in the building to enable energy savings over time. We regularly specify CP’s products due to the simplicity and reliability they bring to complex jobs of this nature.”

Their products are designed to be discrete and blend into the authentic interior of the building, while providing an excellent level of control for building and facilities managers.”