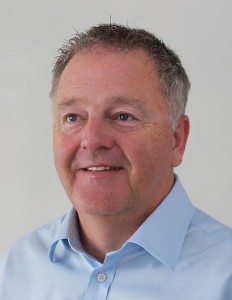 Peter Reynolds, left, Managing Director of Grundfos Pumps Ltd has been announced as the new President of the British Pump Manufacturers Association (BPMA).

A Grundfos spokesman said: “This is a great accolade and one that reflects the continuing efforts that Peter makes to raise the profile of the industry in general and to tackle of the tough issues that it faces today.

“As his presidency coincides with the 75th Anniversary of the BPMA, this recognition is particularly gratifying.”

Peter Reynolds said: “Being appointed as President of the BPMA is a great honour that has been heightened by my having the added good fortune that my term in office coincides with the 75th Anniversary of the BPMA”