At the heart of learning 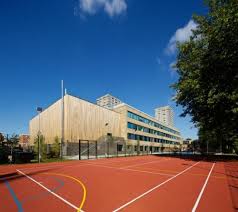 Herz Valves UK proved yet again that it is at the “Beating Heart” of the Nation’s education facilities as they were selected as core supplier for valves used in the plant room of the historic St John Bosco College in London SW11.

The school is a Catholic College for 11-18 year-old pupils in the London Borough of Wandsworth and first opened in September 2011.

The site for the new building was previously occupied by the old Salesian College buildings and the vacant Salesian House. The Salesian College and John Paul II School merged into one school on the Victoria Drive site in Southfields in September 2011 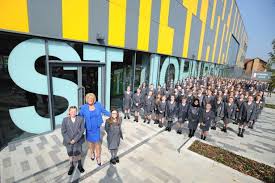 Founded on the educational philosophy of St John Bosco, the school places great store on the importance of relationships, developing excellence and focusing on the achievement of all pupils, irrespective of their individual challenges.

The project, in Parkham Street, Battersea, was started late 2014 and handed over in October 2015.

Herz Valves UK supplied a considerable number of Thermostatic Radiator valves as well as all core isolating and control valves for the plant room. 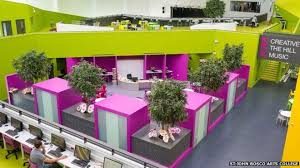 All supplied and installed on-time to heat the “heart” of this new learning facility.

The famous “heart” symbol of Herz was first taken as a brand name before it finally became part of the company’s image and logo, many years ago.

The symbol is now synonymous with quality valves from a reliable European manufacturer.